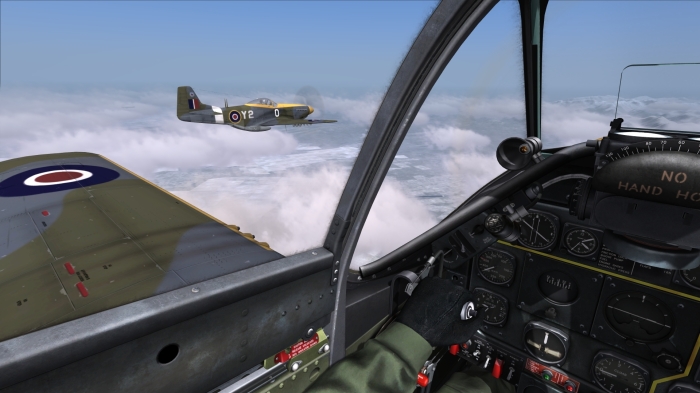 The DCS community was saddened recently by the loss of ED Team Member Jim Mackonochie.

I never met Jim but enjoyed greatly the influence that he had over the birth of Flight Simulation and the development of Eagle Dynamics and The Fighter Collection.

I am reminded, in a way, of the passing of Douglas Adams in 2001. In a eulogy it was mentioned that Douglas was a fanatic Mac fan and that as new Mac releases became available it was saddened by the thought that we would never see what Mr Adams made of it. Apple has come quite a long way since 2001.

I hope and believe Eagle Dynamics is in a similar position; albeit a little small in scale. DCS is still only now developing into the vision that was talked about decades ago: a true digital battlefield simulation.

Sadly we’ll never get to appreciate what Jim makes of it all. You can follow this link to the Community News post: http://forums.eagle.ru/showthread.php?t=104617